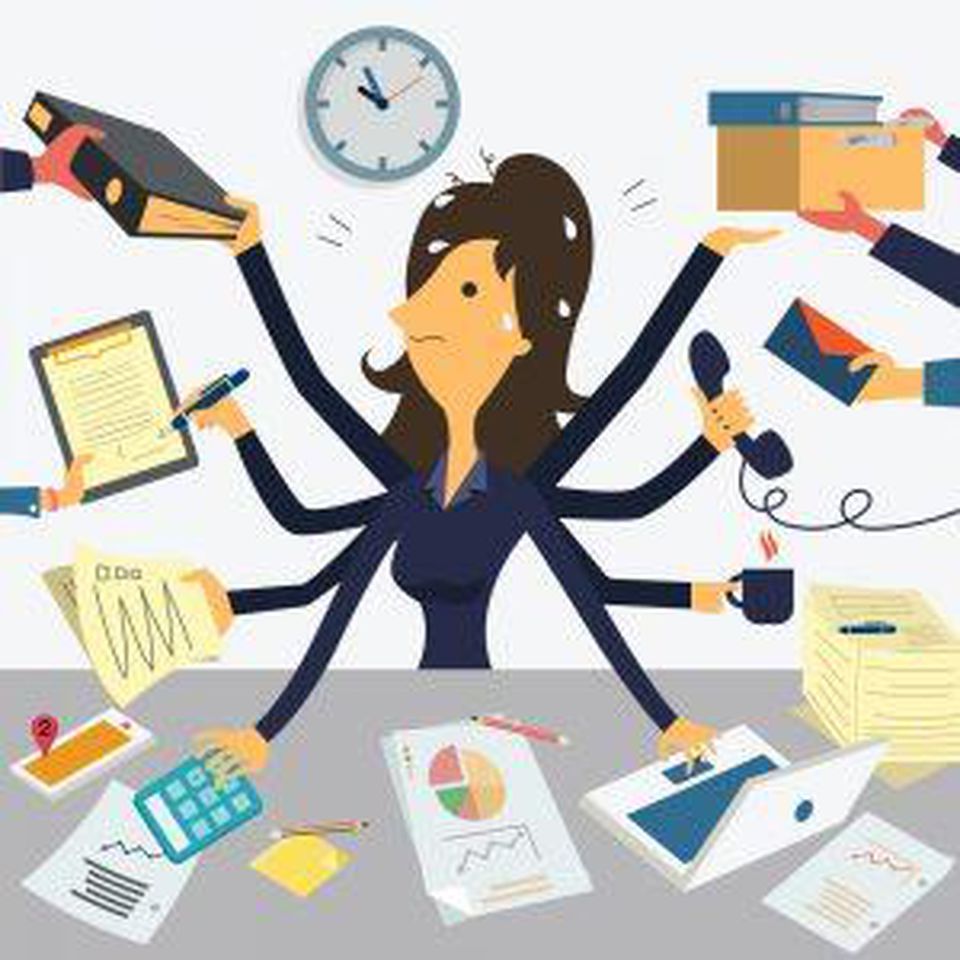 I am a sports fan and admire coaches’ ability to guide their teams to success. Quite often teams perform under difficult circumstances and coaches are tasked with challenging players to rise above the challenges to be victorious. John Wooden, former UCLA head basketball coach for the men’s team, is one of my favorite coaches. He guided the team as they achieved success, including an unprecedented 10th national title during his tenure from 1048 – 1975. With an overall record of 664 wins and 162 losses, his teams won 80.4% of the games they played.

Coach wooden was not just a successful coach, but also a great motivator, leading to several notable quotes, or “Woodenisms” as I will call them. I will periodically post John Wooden’s quotations that have been most helpful to me.

“Never mistake activity for achievement” – John Wooden
I often find myself busy, performing a bunch of activities. However, the question I often find myself asking at the end of the day is “What did I accomplish today?” It seems I always had something to do but was not accomplishing much. Did I work on petty stuff? Spending more time than necessary on tasks that should be more routine? Was I distracted…resulting in a routine task taking twice as long to accomplish?

The sad reality is that too often all of the above was correct. No wonder I am not progressing as quickly as I should! Well, today is a new day…a new beginning for me. I will embrace the attitude that has made me successful thus far to help me get to the next level.