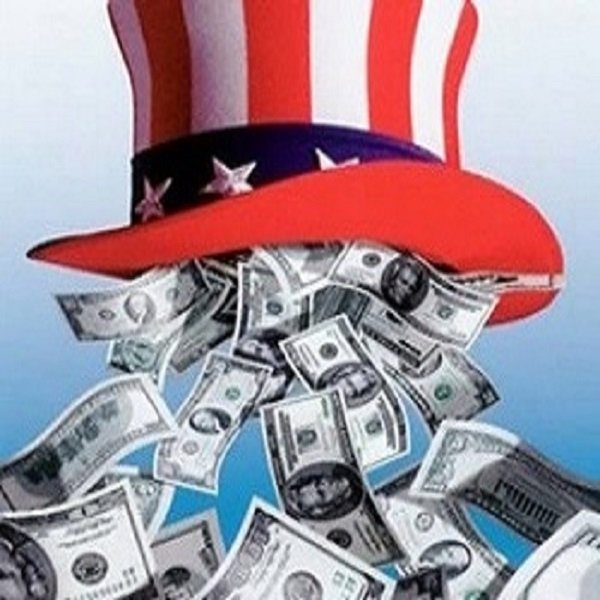 Did you know that the United States federal government (Uncle Sam) spends several billions each on various products and services? This lucrative market is worth $100 billion to small businesses. This is simply amazing! Every day you hear on the news about how much the government spends. You hear about big contracts being awarded to big companies. Yes, Uncle Sam awards billion dollar contracts and that is certainly newsworthy. What you don’t hear on the news is when Uncle Sam awards smaller contracts.

You, too, can benefit from this market. The marketing approach, regulations, and other aspects will be different from that you are accustomed to in the private sector, but this market is too big to ignore. 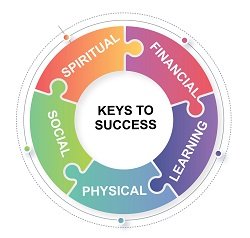 I am a successful entrepreneur and started this blog to share ideas about the keys to success and building generational wealth.
×
×